The optics of cylindrical lens consist of two achromatic lenses, which are optically cylinders despite of the rectangular appearance. All the air-glass surfaces have broad band anti-reflection coatings to eliminate ghosting due reflections, and to maximize the luminance of the projector. The achromatic optics mean that the both lenses are made by two optical components of opposite polarity and different optical properties. After shaping polishing, the components are eventually seamlessly bonded together. The formed pair of achromatic doublets totally reduces the chromatic aberration, which would occur as a color fringing in a picture, if it was projected only through the pair of single lenses. 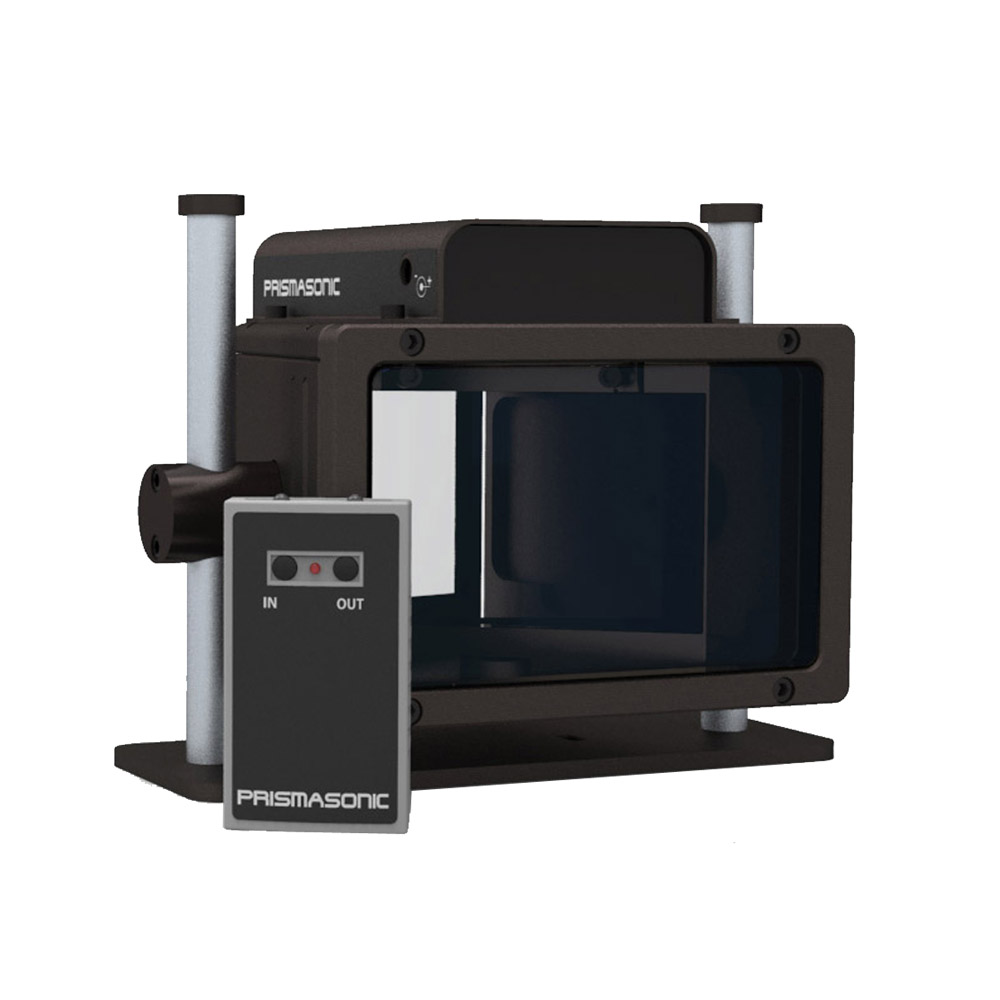 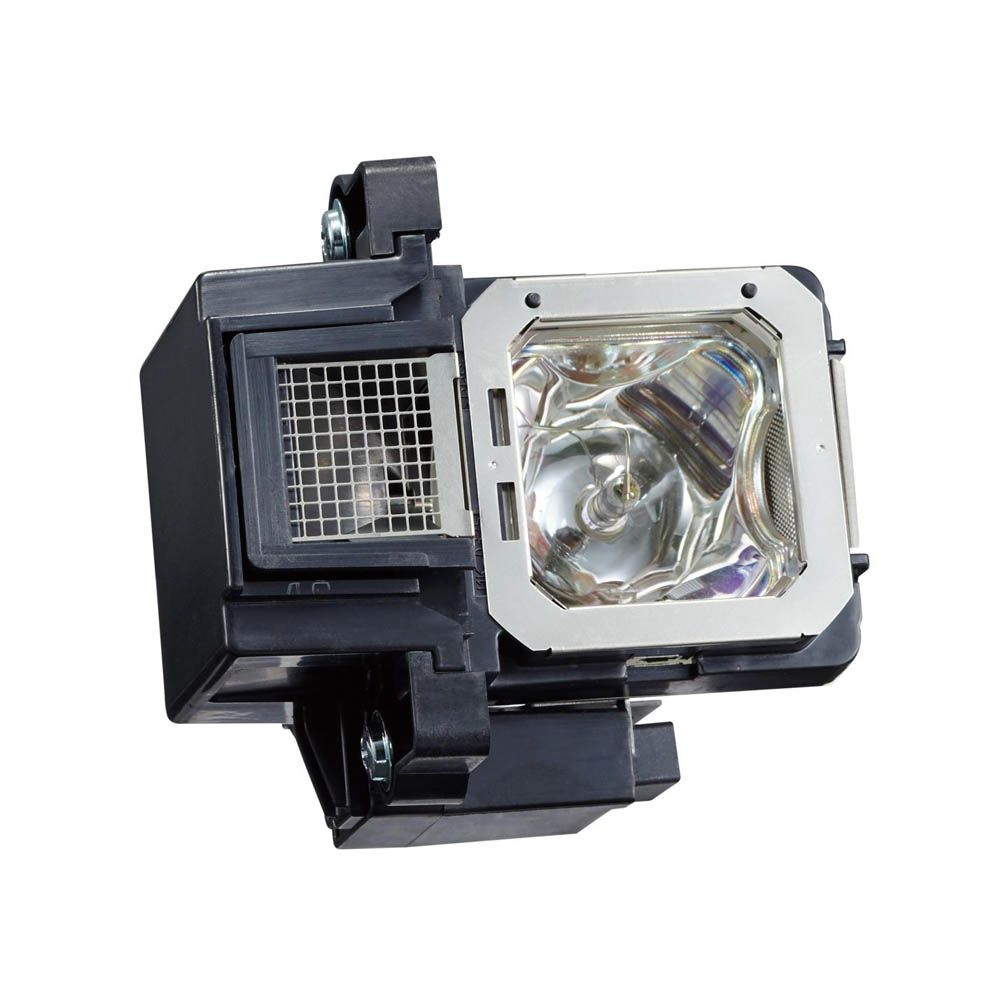 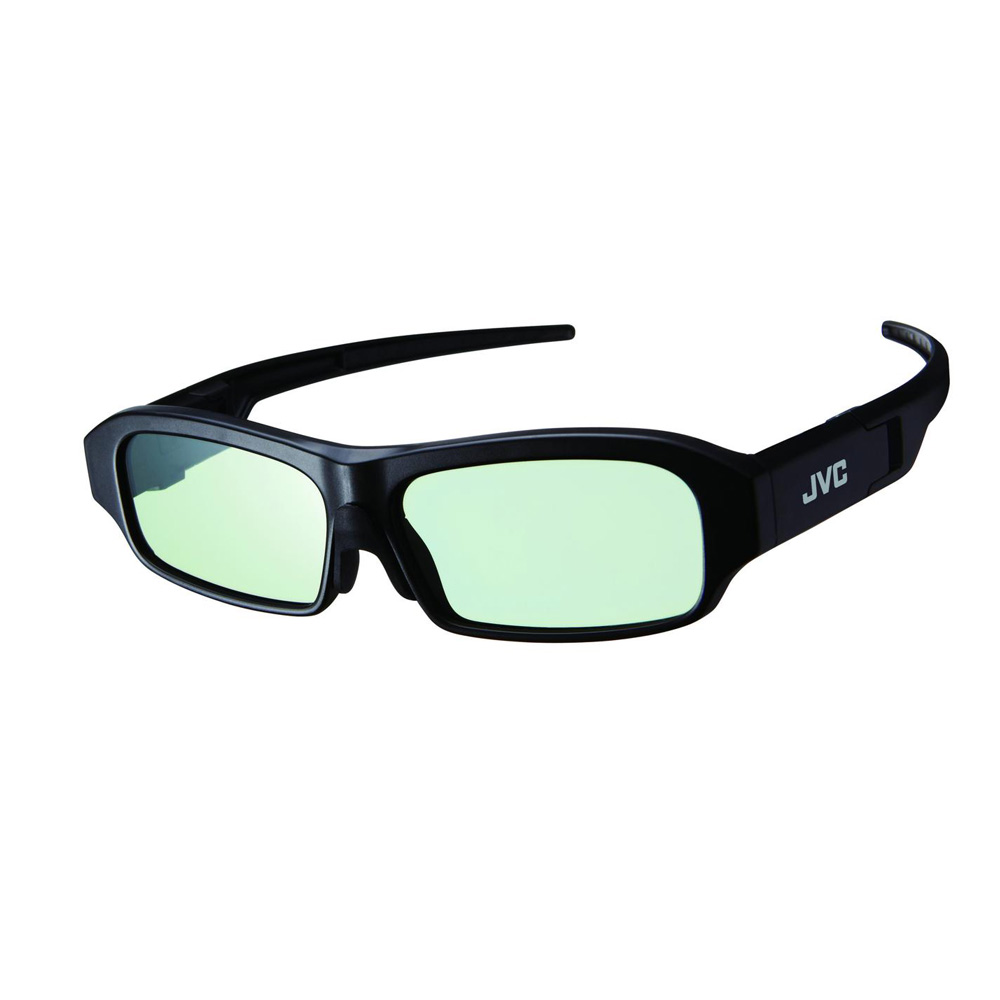 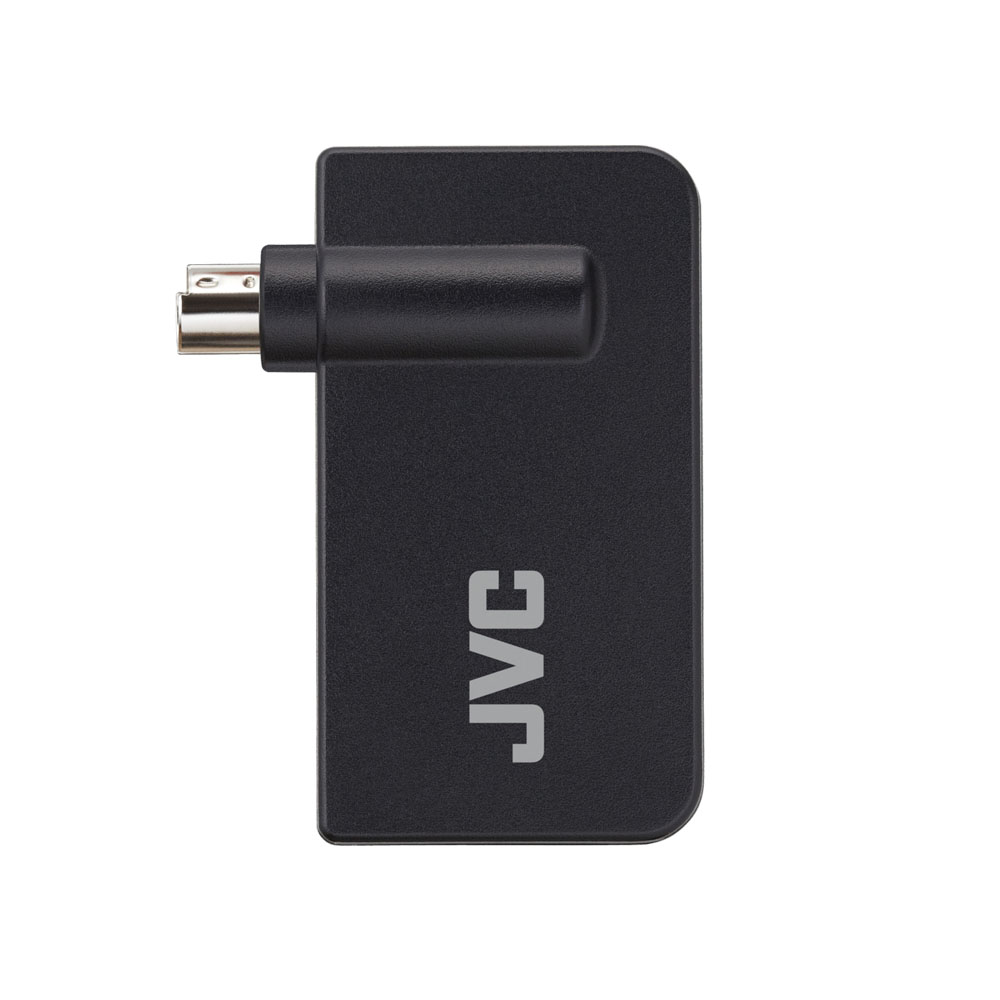